The Victorian Government and the First Peoples’ Assembly will hold their first official negotiating meeting, marking a historic moment on Victoria’s path to Treaty.

Following a Welcome to Country by Gunaikurnai man, Uncle Nicky Moffatt, the parties will set the forward agenda, discuss negotiation protocols and processes, and a timeline for future meetings.

It is tasked with negotiating the framework that will ultimately lead to Treaty. In partnership with the Government, it will also help establish a Treaty Authority to act as an independent umpire throughout the negotiation process and a self-determination fund.

Treaty is an opportunity for Victoria to recognise and celebrate the unique status, rights, cultures and histories of Aboriginal Victorians. It is also an opportunity to heal past wounds, achieve genuine reconciliation and build a stronger state for all Victorians.

While the content of a Treaty or treaties is not yet known, it will reflect a shared aspiration to tangibly improve the lives of Aboriginal Victorians and future generations.

Victoria is now the first and only jurisdiction to have actioned both the Treaty and Truth elements of the Uluru Statement from the Heart. 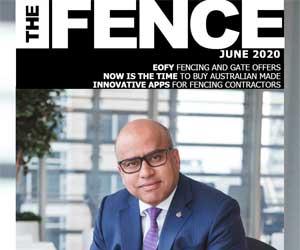 Agriculture Victoria is in...

The future of the...

Local producers could save...

As seasonal conditions across... 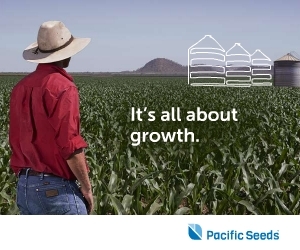 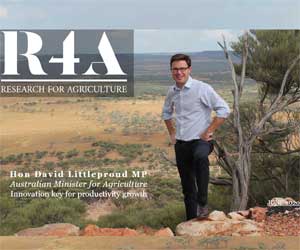 Give To Get Them Home: donations to RSPCA... 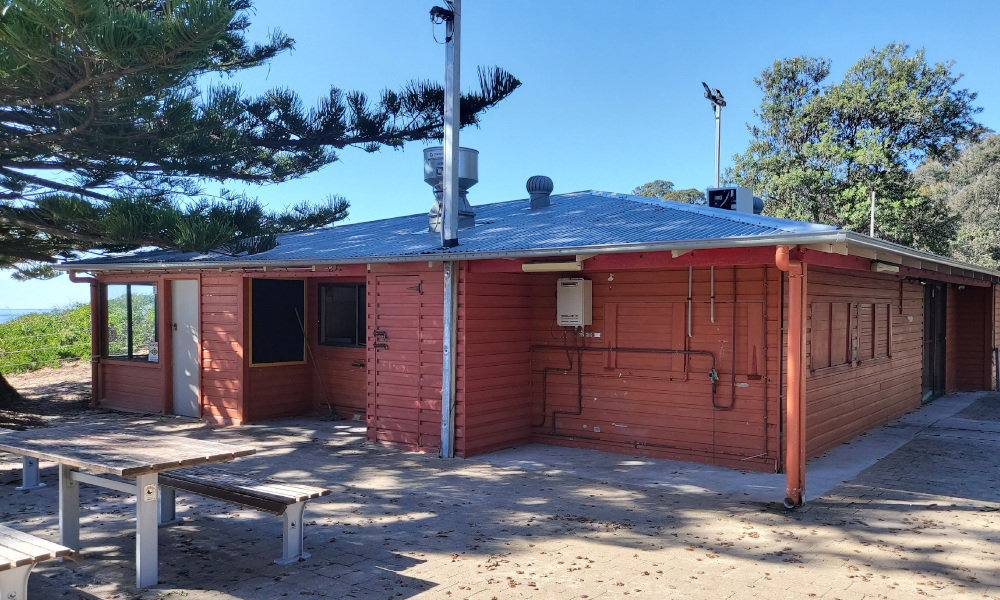 Give To Get Them Home: donations...