“Along with the university, it strengthens Lismore as the educational centre for the Northern Rivers and beyond,” he said.

“Establishing a regional aviation training hub at the airport is great for our local economy and jobs, as these students will come and stay in Lismore, as well as eat and spend money in Lismore.”

Mr Trustum said the Lismore Regional Airport had provided passenger flights for the Lismore community and wider region, as well as supported a number of general aviation and aviation training businesses for many years.

“The airport now generates more than $26 million annually for the local economy and directly creates 57 jobs, in addition to 26 indirect jobs,” he said.

“Unfortunately, passenger numbers have declined in recent years due to neighbouring competing airports, however, our strategy will also be to retain passenger flights in Lismore in order to keep the community and business moving and connected.

“REX Airlines currently operates three return flights to Sydney every week and have recently introduced a limited number of $99 flights.”

Constructed in 1968, the airports history goes back even further to 1920 when the country’s first Airmail service was launched between Lismore and Tenterfield, and on 11 June 1933, Sir Charlies Kingsford-Smith made history when he landed his plane, The Southern Cross, at the airport.

A significant increase in...

10th DREAM Festival to return with...

After a little hiatus...

Supporting Investment in the Territory: New...

The Territory Government is... 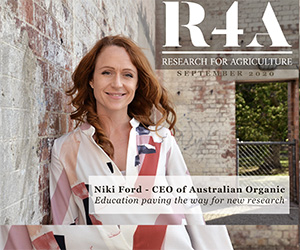 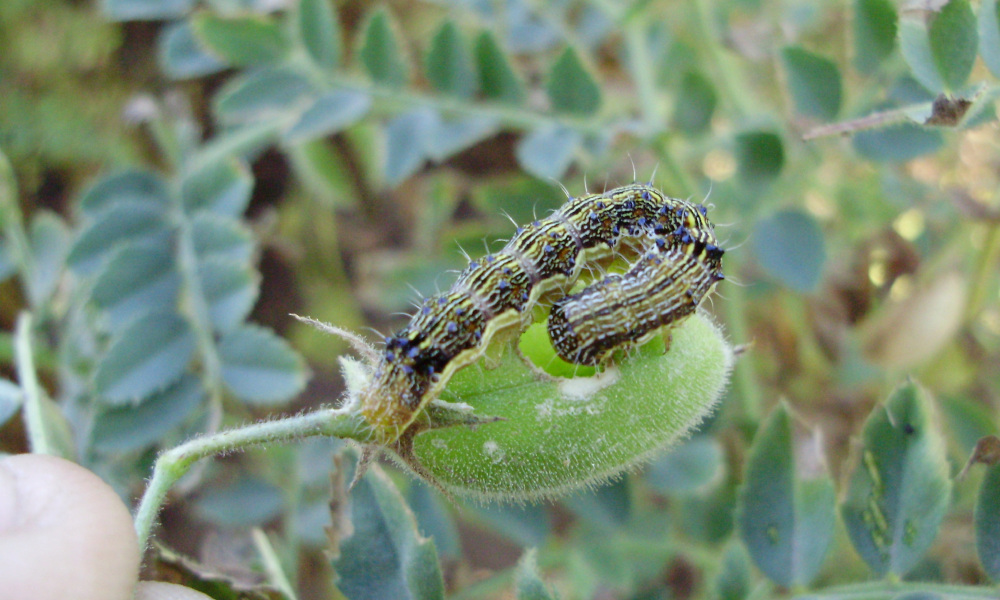 New partnership to train fish farmers of the...

Funding to support important upgrades at...