“International visitors spent a record $5.9 billion last year (2018) which is great news for Queensland’s tourism industry and more than 200,000 workers who rely on this sector for a living,” Ms Jones said.

“These figures show that our strategic focus on high-value travellers is delivering a strong return for Queensland.

“In the last year, we’ve seen 13.3 per cent growth in international visitor expenditure – growing faster than NSW and Victoria.

“China remains Queensland’s largest international market with Chinese visitors spending more than $1.4 billion in Queensland in 2018, an all-time record and a 25.4 per cent increase from 2017.”

Visitors from the United States also spent a record $414.9 million, a 15.2 per cent increase in 2018 while education and visiting friends and relatives (VFR) travel also supported Queensland’s strong expenditure growth.

Ms Jones said the latest results were proof that the QLD Government’s strategy to grow Queensland’s tourism industry was working.

“We restored more than $188 million cut from the tourism budget by the LNP and we’re investing more in this industry than any other government in Queensland’s history.

“Data proves that our investment is already paying off.

“Queensland is known around the world for our exceptional holiday experiences whether you’re visiting the Gold Coast, Cairns or having an outback adventure.

“Tourism is a $25 billion industry in Queensland, employing 217,000 people and the QLD Government is committed to growing this sector in the future.” 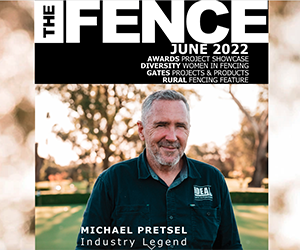 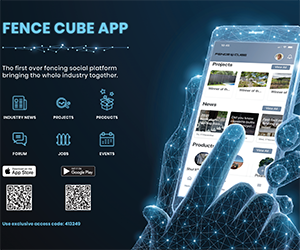 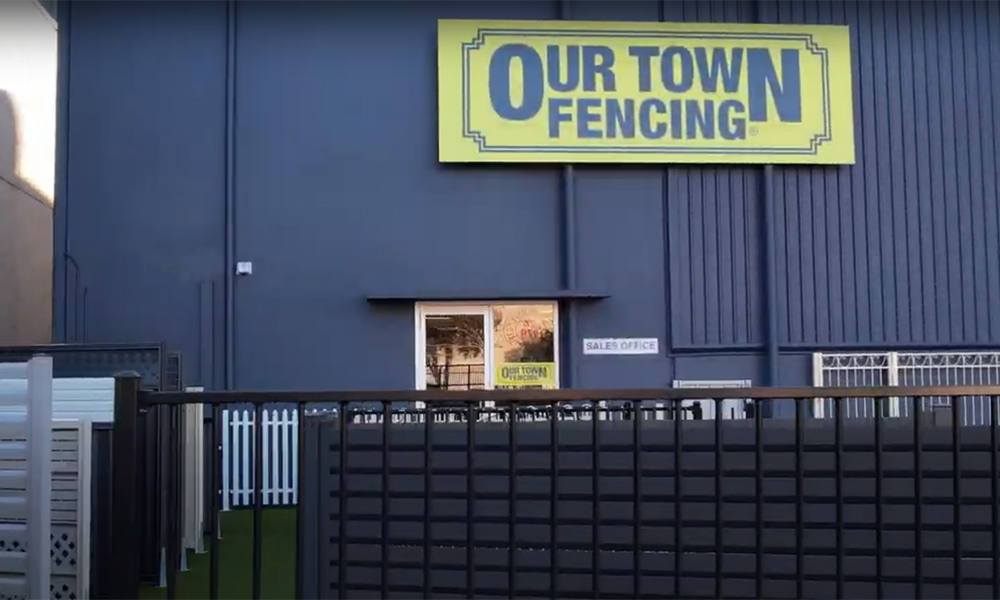 Grand Opening of Yatala branch for Our Town...