The recent introduction of healthy Tasmanian Devils to Maria Island was initially bad news for the local possum population, a species blissfully ignorant of the predator’s existence.

But the ability of the prey species to rapidly modify its foraging behaviour is the subject of a new report from the University of Tasmania published in the journal Ecography.

“In response to extinction fears, devils were introduced to Maria Island, where their abundance rapidly increased,” according to report lead-author and School of Natural Sciences researcher Calum Cunningham.

“This was really important for safeguarding the devil’s future, but it also provided a unique opportunity to research how apex predators structure ecosystems.”

And the Maria Island experience could have implications for the “rewilding” of apex predators across the world, according to Mr Cunningham.

“Rewilding is a management approach that aims to restore important ecological processes by introducing species that play important roles.”

Mr Cunningham said that declines of large carnivores across the world had reduced the “landscape of fear” that constrains the behaviour of other species.

“Our study shows that recoveries of top predators can re-establish missing controls on the behaviour of other species,” he said.

The Maria Island study used a foraging experiment specifically designed to measure how possums – a key prey species of devils – perceive predation risk. The experiment compared possum behaviour before devils were introduced to the island, and again after devils had become very abundant.

“The good news is that possums showed a clear anti-predator response after just three years of living with devils – less than a single generation,” Mr Cunningham said.

“This study supports the notion that rewilding can establish missing ecological functions, and provides a hopeful view of how rewilding and ecosystem restoration could look going forward.

Following the success of...

Disaster assistance after severe storms and...

Disaster assistance has been... 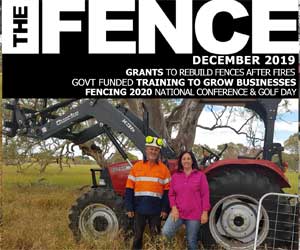 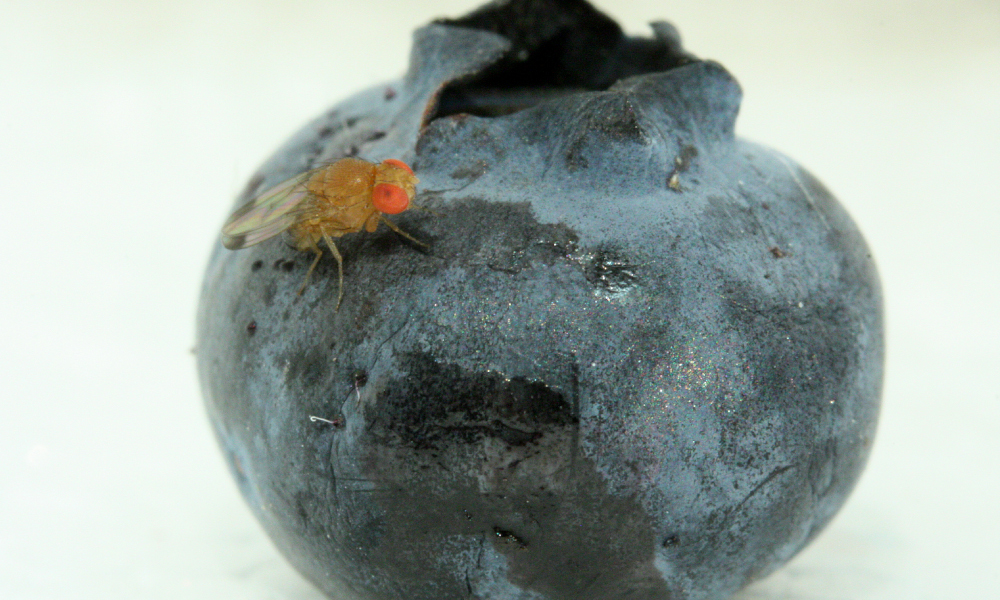 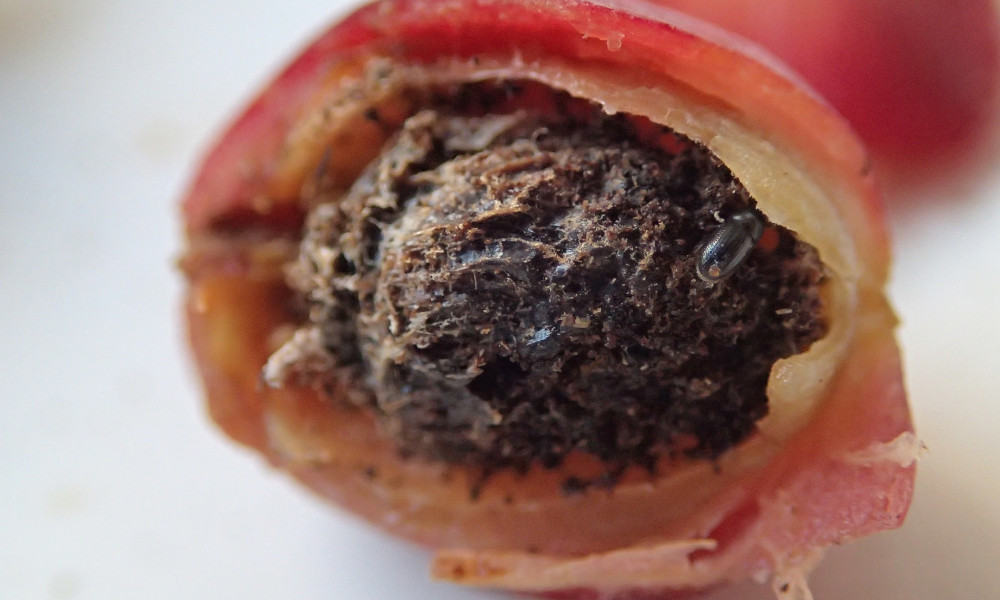 Make sure your next cuppa isn’t a biosecurity... 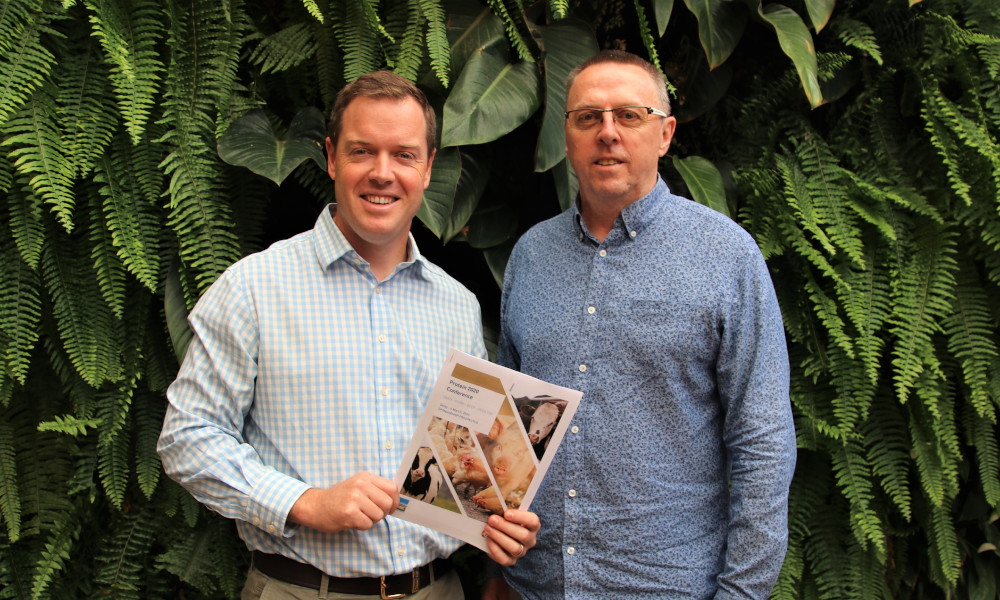